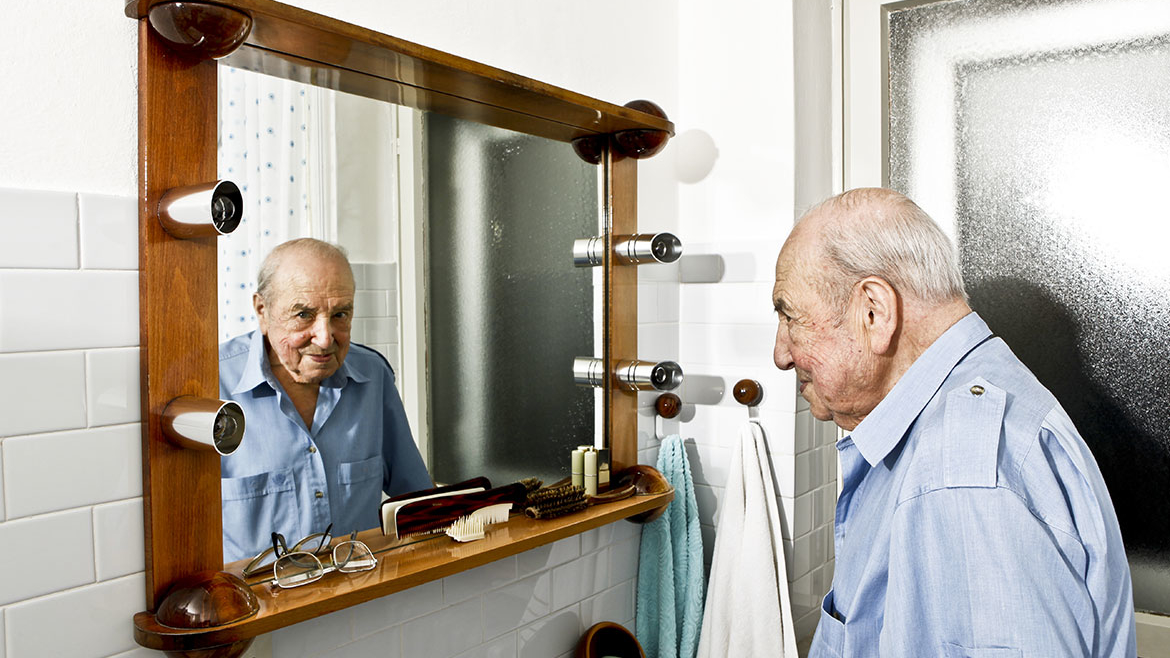 Today I read a great story in the Washington Post. Sometimes when faced with situations we can’t change we just need to face them head on with the right approach and a change of mindset from our everyday perspective. Washington’s Post article about promoting a more joyful approach to Alzheimer’s.

Tom and Peggy Misciagna use Ollie as their nickname for Alzheimer’s, the disease Tom was diagnosed with seven years ago. Ollie is a third presence in the house, one they never invited in. But since he’s here, they’re making room for him. And though it might seem counterintuitive, they are even trying to have fun with him.

Giving the illness a nickname, smoothly zigging after hitting a zag — puts the Misciagnas in a growing camp of people determined to approach dementia care differently, coming at it with a sense of openness, playfulness and even wonder.

Keeping things loose and flowing is something Peggy does to make her own life easier. But it also puts Tom at ease. And it makes things more fun. Like the day he was in the bathroom shaving and she heard him yell,

“Oh my gosh, what have I done?” He appeared in the doorway — with only one eyebrow.

“Nope,” she said, unable to stop laughing. “Just shave off the other one. It’s only an eyebrow.”